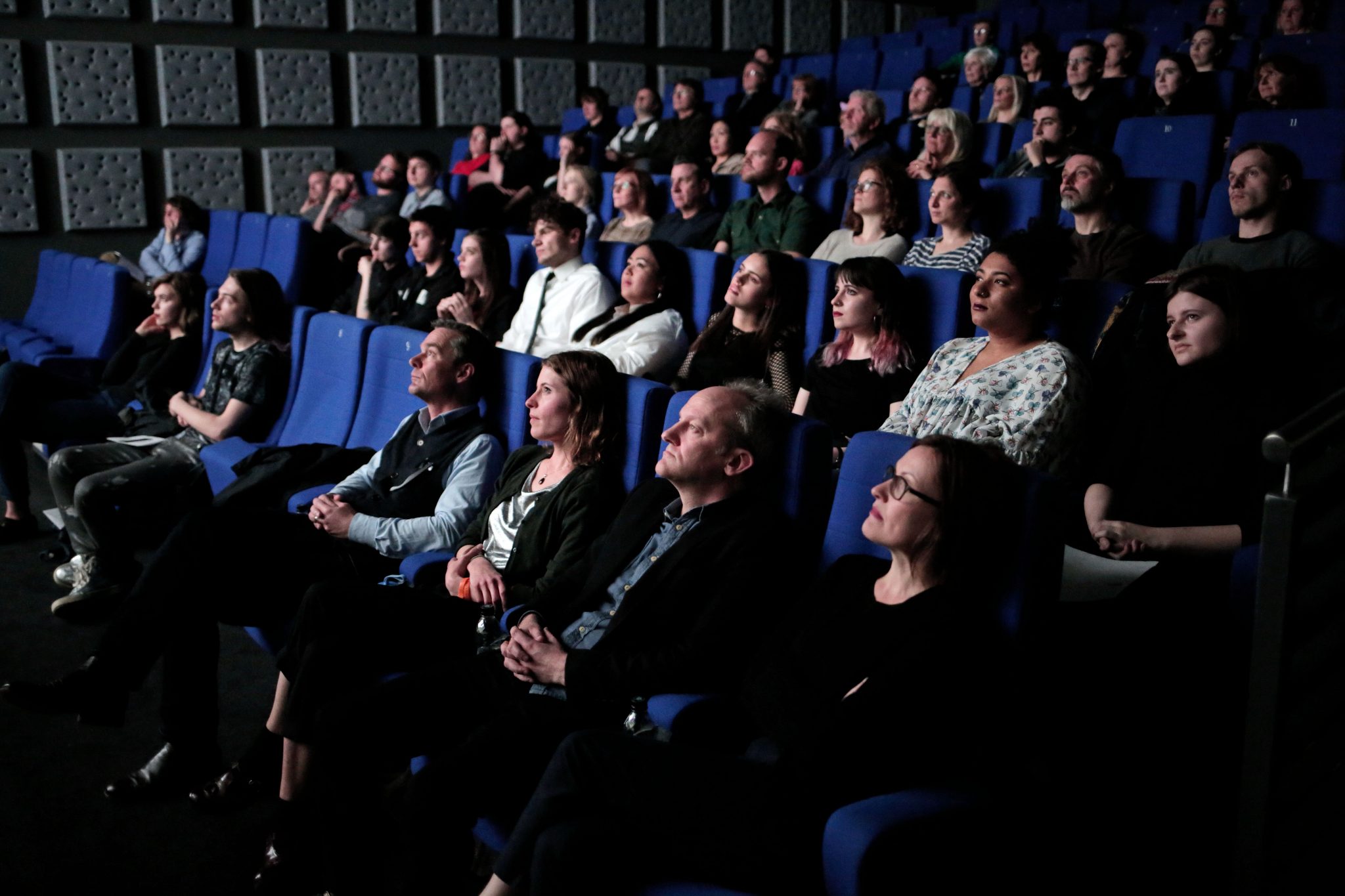 In this section
Tyneside Cinema is a registered charity, and company limited by guarantee. The Trustees of the charity are unpaid and give their time freely and generously, bringing their significant skills to support the cinema.

Led by Holli Keeble, Chief Executive Officer, Tyneside Cinema’s team is made up of over 100 full and part-time employees.

Employees work across the organisation, key departments include:

Mike Figgis: is a film director, screenwriter, and composer. He was nominated for two Academy Awards for his work in Leaving Las Vegas

Mike Hodges: is a screenwriter, film director, playwright and novelist. His films as writer/director include Get Carter filmed in Gateshead

Andrea Riseborough: is an actor. She has appeared in Made in Dagenham, Nocturnal Animals, The Death of Stalin and Mandy

Paul Smith: is a musician and the lead singer of rock band Maxïmo Park