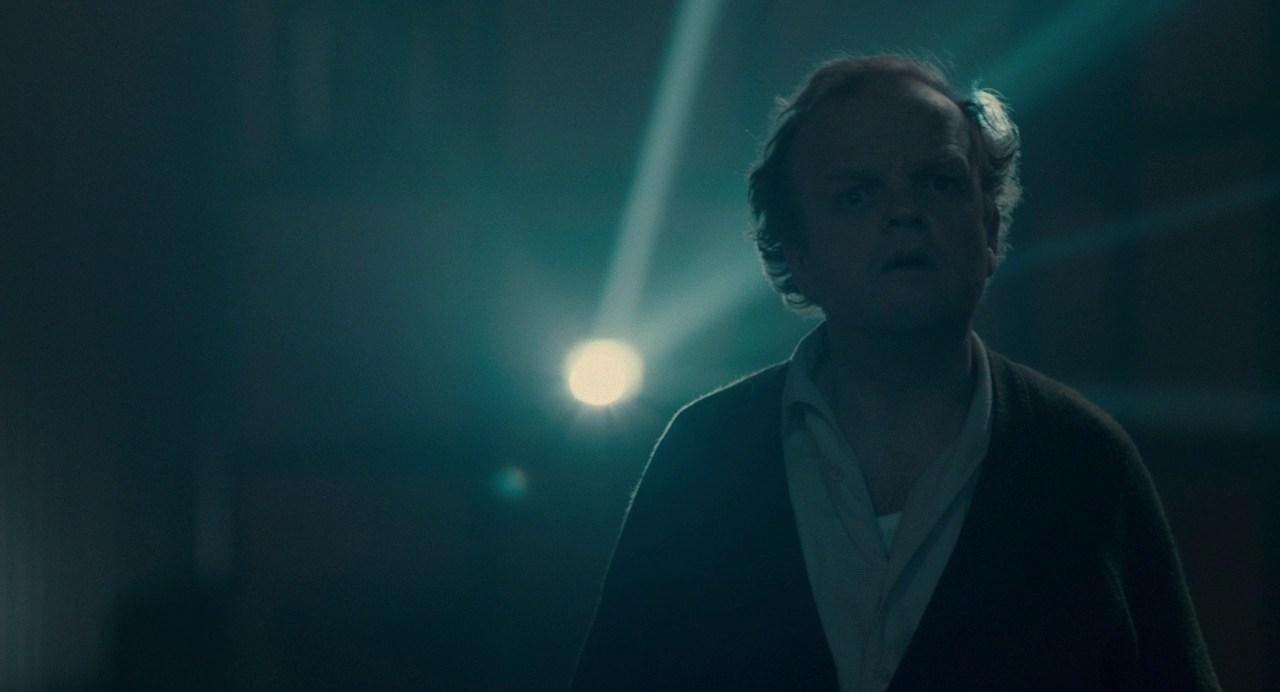 Inspired by British filmmaker Prano Bailey-Bond’s Censor, we present a special season exploring the dangerous, fantastical places that an obsession with cinema can lead.

In Bailey-Bond’s landmark debut, (screening at Tyneside Cinema now) a film censor working at the height of the 1980s ‘video nasties’ scandal becomes convinced she has spotted her missing sister in the cast of a new, low budget horror film. A cunning genre twist on the idea of the unreliable image, Censor recalls a host of classic films in which the apparent discovery of a dangerous secret captured on film leads to an obsessive, self-destructive search for the truth.

That description evokes Michelangelo Antonioni’s Blow-Up and Brian De Palma’s Blow Out, both of which centre on a murder captured on film by chance. David Cronenberg’s Videodrome and Peter Strickland’s Berberian Sound Studio, meanwhile, both portray characters who begin to suspect the films they are making might wield a sinister power. These films explore the existential spirit of the 1960s, the conspiratorial cynicism of post-Watergate, Reaganite America, the terrifying power of technology, and the power of film itself, through the obsessions of their central characters with cinema.

Like in Videodrome, this season’s other films see characters swallowed by their cinematic obsessions. Michael Powell’s Peeping Tom caused outrage in 1960 with its portrayal of a filmmaker willing to kill for their desired image, and remains one of the defining statements on cinema, voyeurism and violence. Tsai Ming-liang’s sensual, ghostly Goodbye, Dragon Inn (never previously shown theatrically in the North East) sees the final screening at a Taipei movie theatre envelop a group of lost souls. And in David Lynch’s Inland Empire, an actor (Laura Dern) begins to fear she has lost her own soul inside her latest film.

Cinematic obsession isn’t all doom and gloom, though. In La Flor (The Flower), director Mariano Llinas and his troupe of actors mount a spy thriller, a horror B movie, a musical and much else besides, in a 14-hour masterpiece of interlocking feature films, a decade in the making. A gloriously entertaining attempt to fold the entire history of cinema into a single picture, La Flor again sees our protagonists disappearing inside their own film. Except here, cinematic obsession doesn’t lead to a dark night of the soul, but an escape into unbridled fantasy.