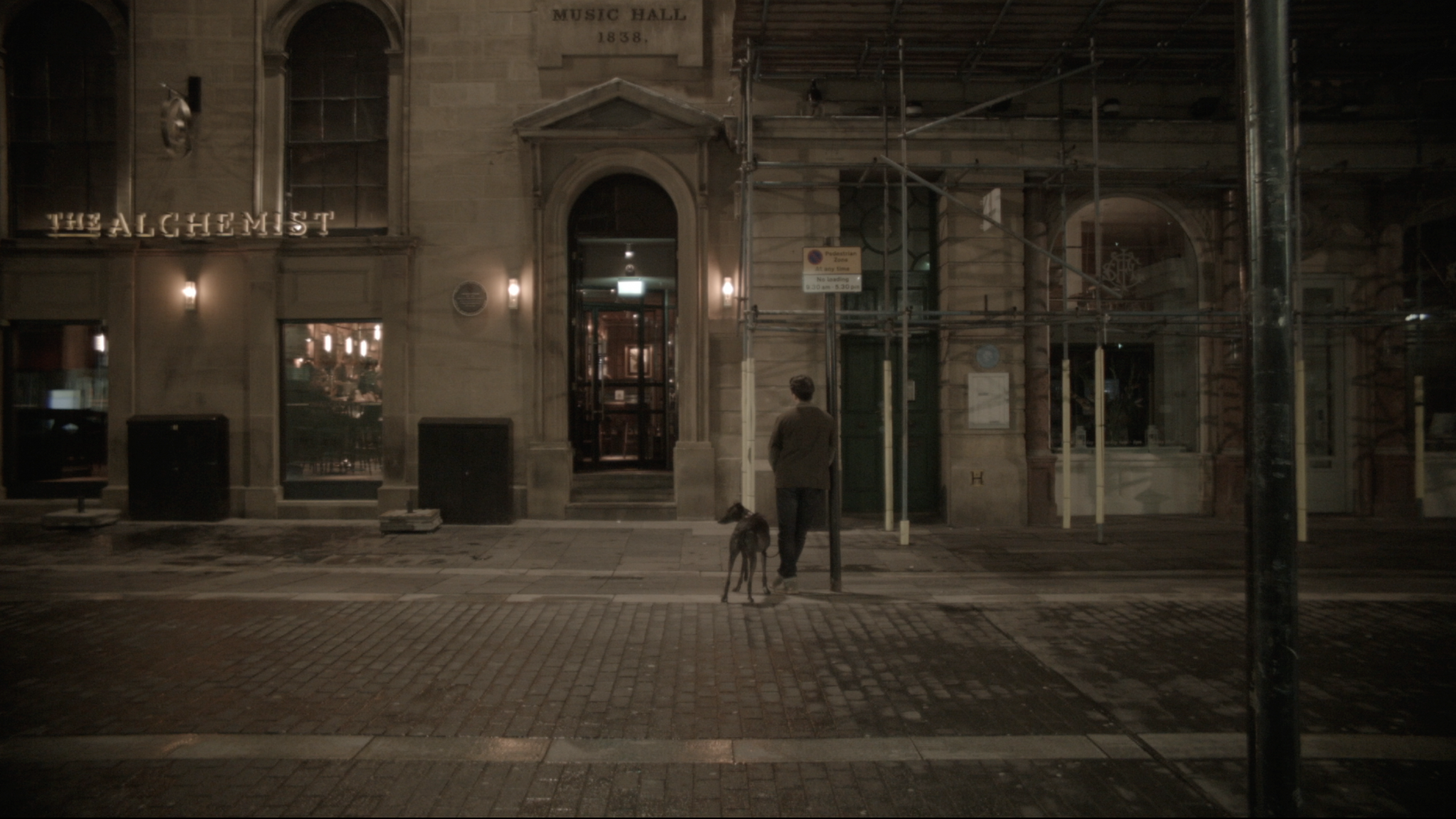 In this section
"Attention is the rarest and purest form of generosity." - Simone Weil

We've always been proud to be an inclusive venue. Diversity is built into our building's DNA as East meets West through its architecture, and the programmes we've presented across the decades have celebrated difference, offering audiences perspectives and stories from communities and cultures across the world.

More recently, through our work in learning and participation, and our programme, we’ve worked to ensure that voices of often marginalised communities are heard. To give space for conversations in our venue, and to provide an intelligent look at the issues we face in society at a local and global level.

In June 2020, we shared Civil Rites, by Andrea Luka Zimmerman, which we commissioned in 2017 – created in response to Martin Luther King’s speech made in Newcastle reflecting on racism, war, and poverty. What he described over 50 years ago as the “three evils that plagued the world”, but that sadly are still plaguing our world today. ​

We invited Andrea to make this work because her practice positions people and communities so centrally, sensitively and powerfully at the heart of her work. The process is critical as she always makes work with people and never just about people. We’ve chosen to share this particular piece, of all of the works we could have shown because it has such relevance to the North East, but sadly, is thematically universal.

Though the film is no-longer available to watch, you can find out more about Civil Rites below and watch the making of here:

Civil Rites is a cine-poem, exploring how the core themes of poverty, racism and war continue to haunt our lives.

The film visits key locations in Newcastle’s history of civil resistance. Some are buried beneath car parks and shopping malls, others remain on busy streets. Some are publicly marked, others anonymous.

The film listens to the voices from more than two dozen interviews conducted with older and recently arrived residents, housed and un-housed, community organisers, passers-by, educators and others as they think through their responses to these themes. The film locates these voices in dialogue with key sites of resistance from across the Tyneside region and the centuries. It seeks to learn what has changed (or not) in the lives of people in Newcastle today.

Andrea Luka Zimmerman is an artist, filmmaker and cultural activist whose engaged practice calls for a profound re-imagining of the relationship between people, place and ecology. Focusing on marginalised individuals, communities and experience, the practice employs imaginative hybridity and narrative re-framing, alongside reverie and a creative waywardness. Informed by suppressed histories, and alert to sources of radical hope, the work prioritises an enduring and equitable co-existence.

‘Civil Rites’ was commissioned by Tyneside Cinema as part of Freedom City. A programme which brought together international artists, musicians, filmmakers, academics, and community groups to inspire a new generation to contribute towards tackling the issues that Dr King spoke of when accepting his honorary degree from Newcastle University on 13 Nov 1967. The only university to do so in his lifetime.

We Stand To Denounce Racism