The Preview screening on Tue 05 Jul will be a Friends Only screening.

For more information about our Friends Memberships and the benefits it can bring, visit the link here:

A feature adaptation of the 2017 short of the same name, Brian and Charles follows the life of the titular Brian (David Earl, After Life), an isolated inventor living alone in the country.

To combat his downbeat situation, he turns his hand to building a robot – with the charmingly lo-fi result of Charles, who has a washing machine for a tummy and a penchant for cabbages.

What follows is the transformative impact of Charles on Brian’s life, with results as hilarious as they are utterly heartwarming…

Selected for Sundance 2022, Brian and Charles is endearingly quirky, irresistible British comedy cinema, thriving from a witty, heartfelt script by its multi-talented cast members, David Earl and Chris Hayward, and a stellar supporting cast, comprising some of the best of British TV talent.

A mockumentary gem, moving in its documenting of unexpected parenthood, and hilarious in its deadpan delivery.

Did you know, becoming a Friend of Tyneside Cinema is one of the best ways you can support us?

As a thank you, you'll receive; three free tickets per year (six for a joint member), discounted tickets, no online booking fee, an exclusive Friends newsletter, priority booking on special events throughout the year, 10% discount off our restaurants and bars, and so much more! 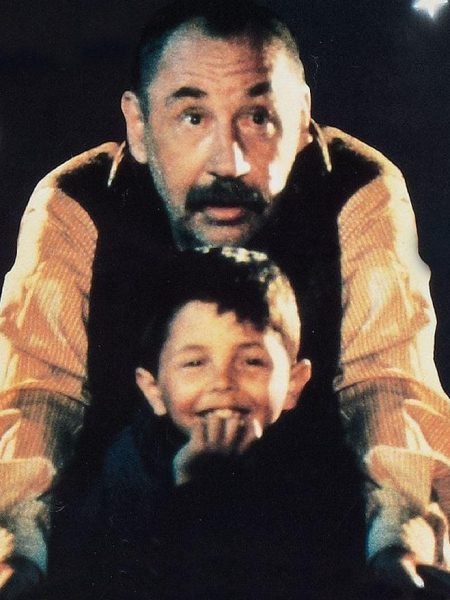