Truth is funnier than fiction in this delightful and effortlessly charming tribute to Maurice Flitcroft, the ‘world’s worst golfer’.


This screening will be preceded by a recorded introduction from director Craig Roberts.

At the age of 46, happy-go-lucky crane operator and all-round lovable family man Maurice Flitcroft (Mark Rylance) feels it’s time to try his hand at something new. Deciding on a whim that golf is his new calling, the budding sportsman sets his sights on mastering the game.

But Maurice is not a man to do things by halves, and in a turn of events that you just couldn’t make up, he secures a coveted spot in the qualifying round of the 1976 British Open. With the enduring support of his loving wife and disco-dancing sons, Maurice borrows some books, buys the clobber and gets hold of a set of clubs. There’s only one problem; he has never played a round in his life.

Adapted by Simon Farnaby from his book The Phantom of The Open: Maurice Flitcroft, the World’s Worst Golfer (co-written by Scott Murray), Craig Roberts’ film is a heartfelt celebration of an eternal optimist who never let his sporting inadequacies stand in the way of his dreams. 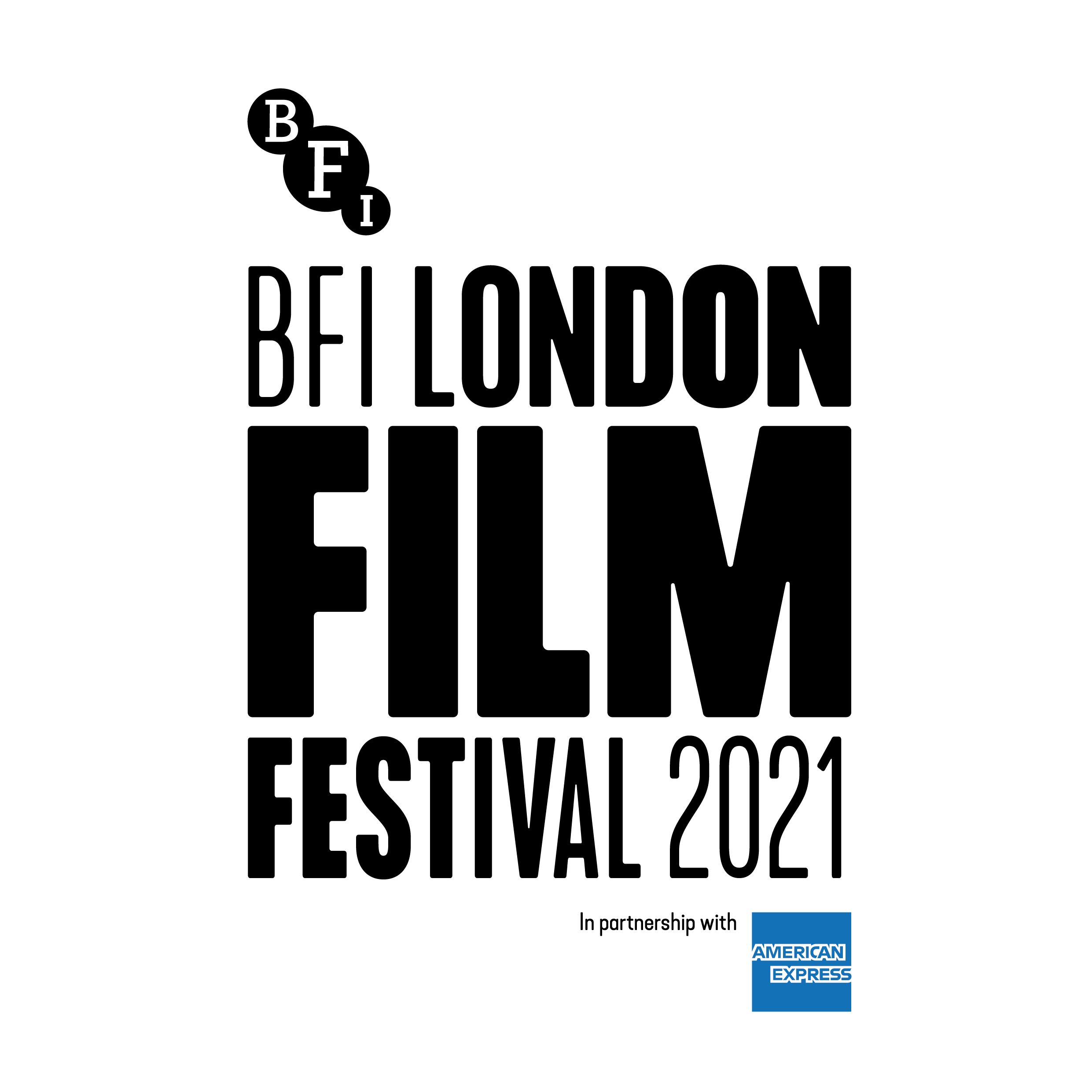 The Power of the Dog (LFF)

The Harder They Fall (LFF)