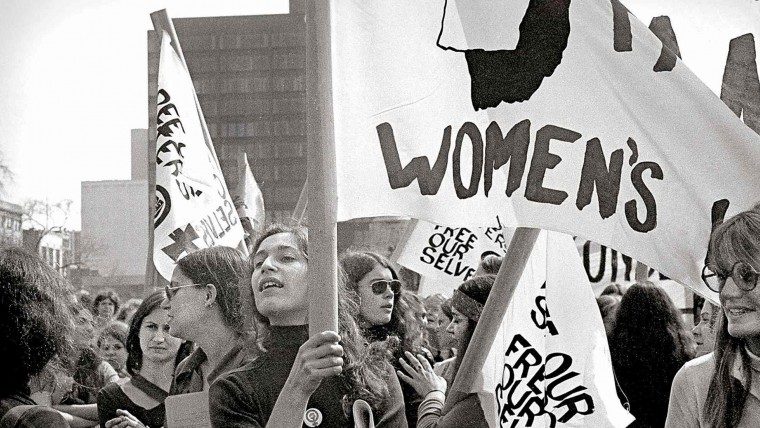 In this section
The Tyneside Cinema Feminist Film Club is a monthly screening series that celebrates brilliant films made by women from the history of cinema.

Over the past few years debate around the role of women in the film industry has reached the mainstream. Alarming statistics about the numbers of female directors, the representation of women at festivals and awards shows and the paucity of female voices making it onto our cinemas screens can be depressing for any film-loving feminist.

Yet despite the many barriers they face in the industry, women have always made films. As directors, producers, screenwriters and cinematographers they have found ways since the birth of cinema to get their films made and seen, although often their contributions have been minimised, ignored or left out of the film canon.

The Tyneside Cinema Feminist Film Club aims to address this injustice by showcasing fierce and fascinating work made by women spanning the history of cinema. From spectacular one-and-done geniuses, to under-appreciated grande dames, to misunderstood mavericks, we aim to introduce you to compelling new voices, air unheard female stories and increase awareness of the role women have always played in film.

Each screening will be presented with an introduction which will contextualise the film within the history of cinema and explore the stories of the remarkable women behind the camera. The Feminist Film Club hopes to excite and enrage, as well as creating a welcoming space for conversations about the past, present and future of women in film.