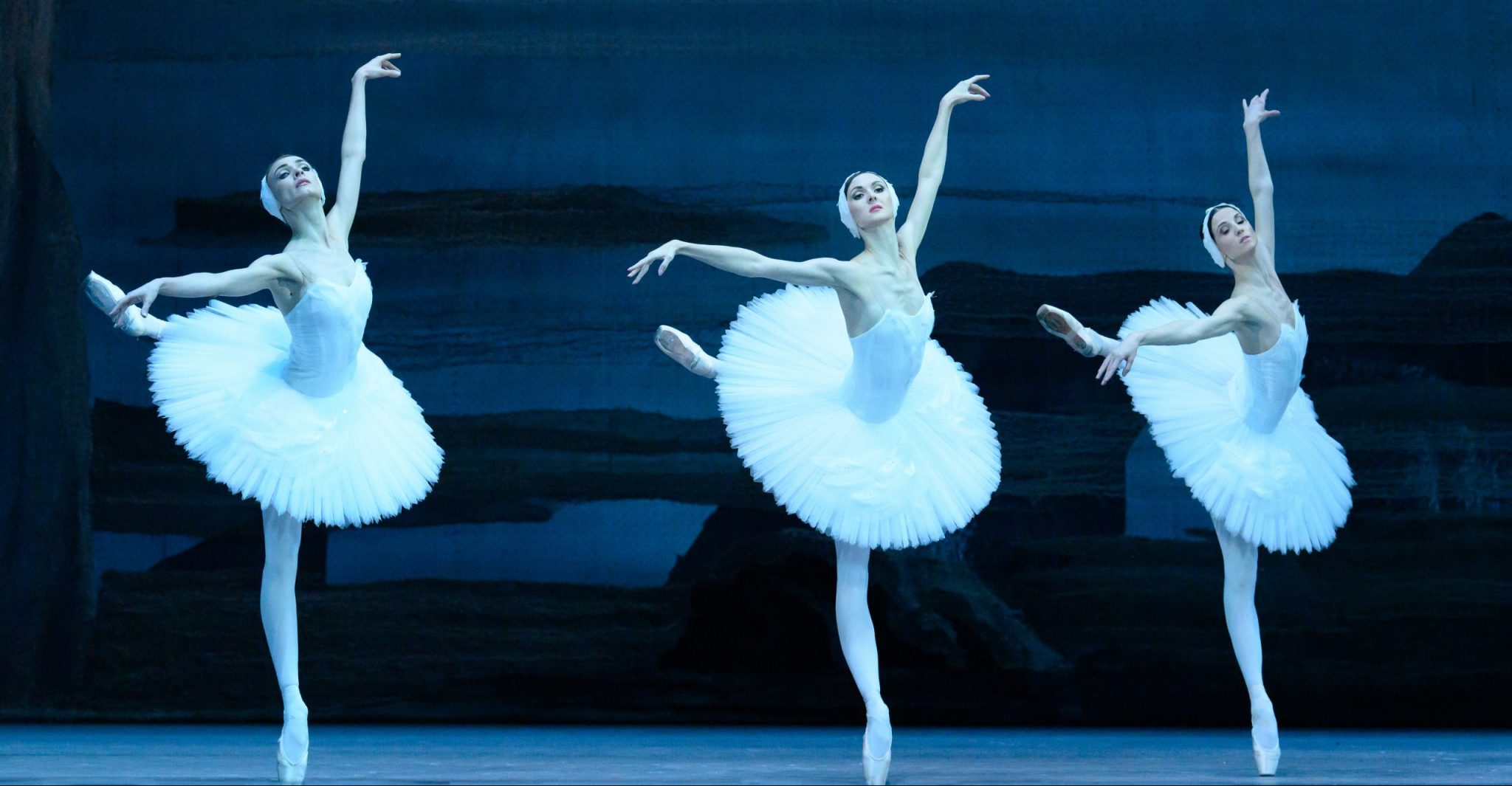 The Bolshoi Ballet is back live from Moscow in cinemas!


The legendary Russian company offers dance lovers the opportunity to experience five of their most iconic shows on the big screen.

May 1 - THE PHARAOH'S DAUGHTER

In November, Spartacus, a sensational ballet composed by Aram Khachaturian, opens this season with a live broadcast from the Bolshoi Theatre’s historic stage.

In December, Tchaikovsky’s holiday classic The Nutcracker will bring out a festive atmosphere in movie theatres.

Finally, The Pharaoh’s Daughter, a monumental show live from Moscow, will bring the program to beautiful close in Pierre Lacotte’s production.