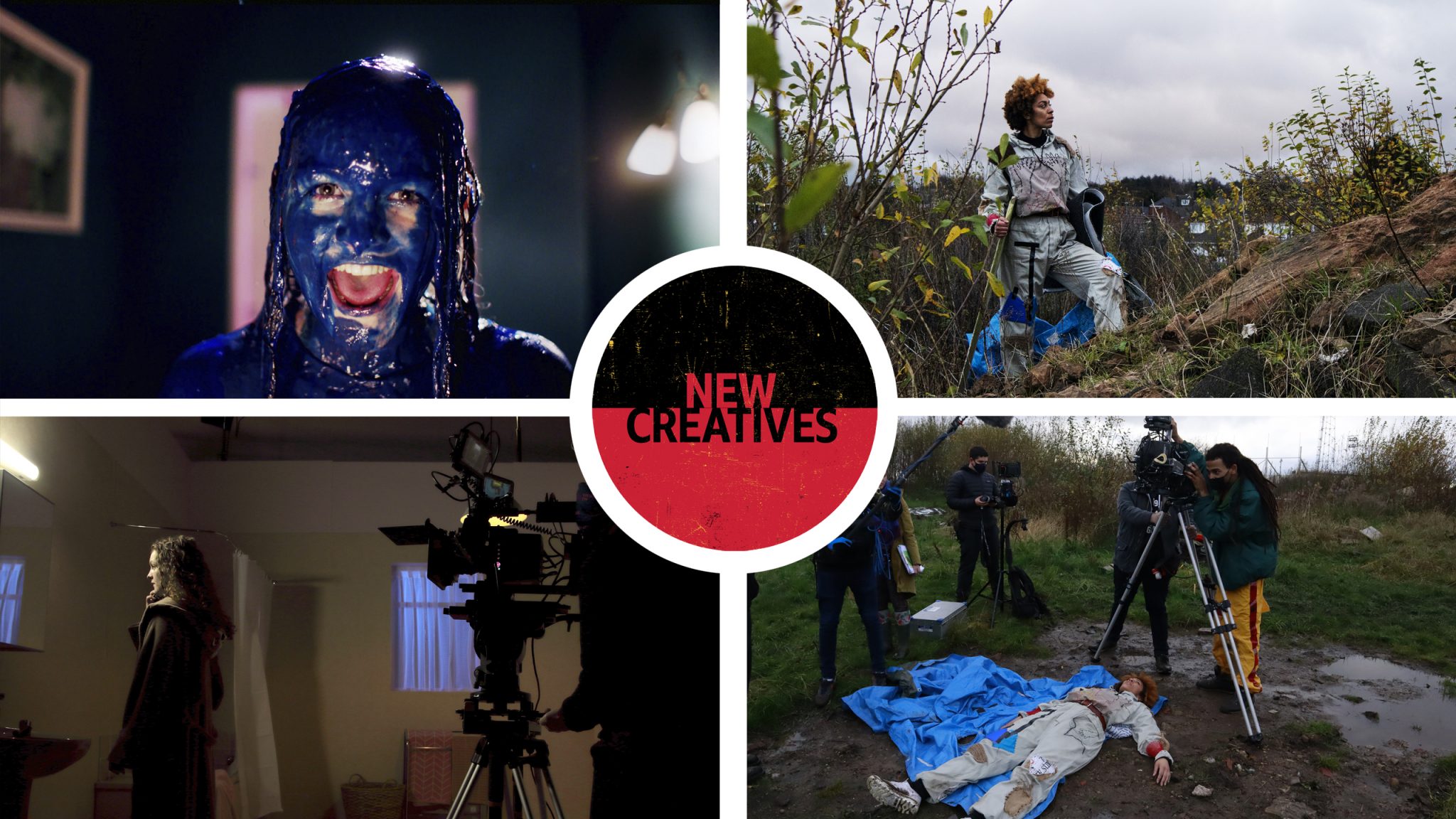 New Creatives was a talent development programme that worked with a diverse range of young artists across in England to make new work in film, audio or interactive. It was created and delivered by a national network of five partner organisations: Tyneside Cinema (North), Rural Media (Midlands), ICA (London), Screen South (South East), and Calling the Shots (South West) and was funded by BBC Arts and Arts Council England.

As part of New Creatives, Tyneside Cinema worked with over a hundred artists from across the North of England, providing masterclasses, mentoring, training and production support for them to develop and produce a new piece of work and deepen their creative and professional practice. Commissions were published across the BBC, including BBC4, Radio 4, Radio 6 Music, iPlayer and Sounds. You can experience many of the pieces on BBC Arts with more scheduled for release in the coming months.