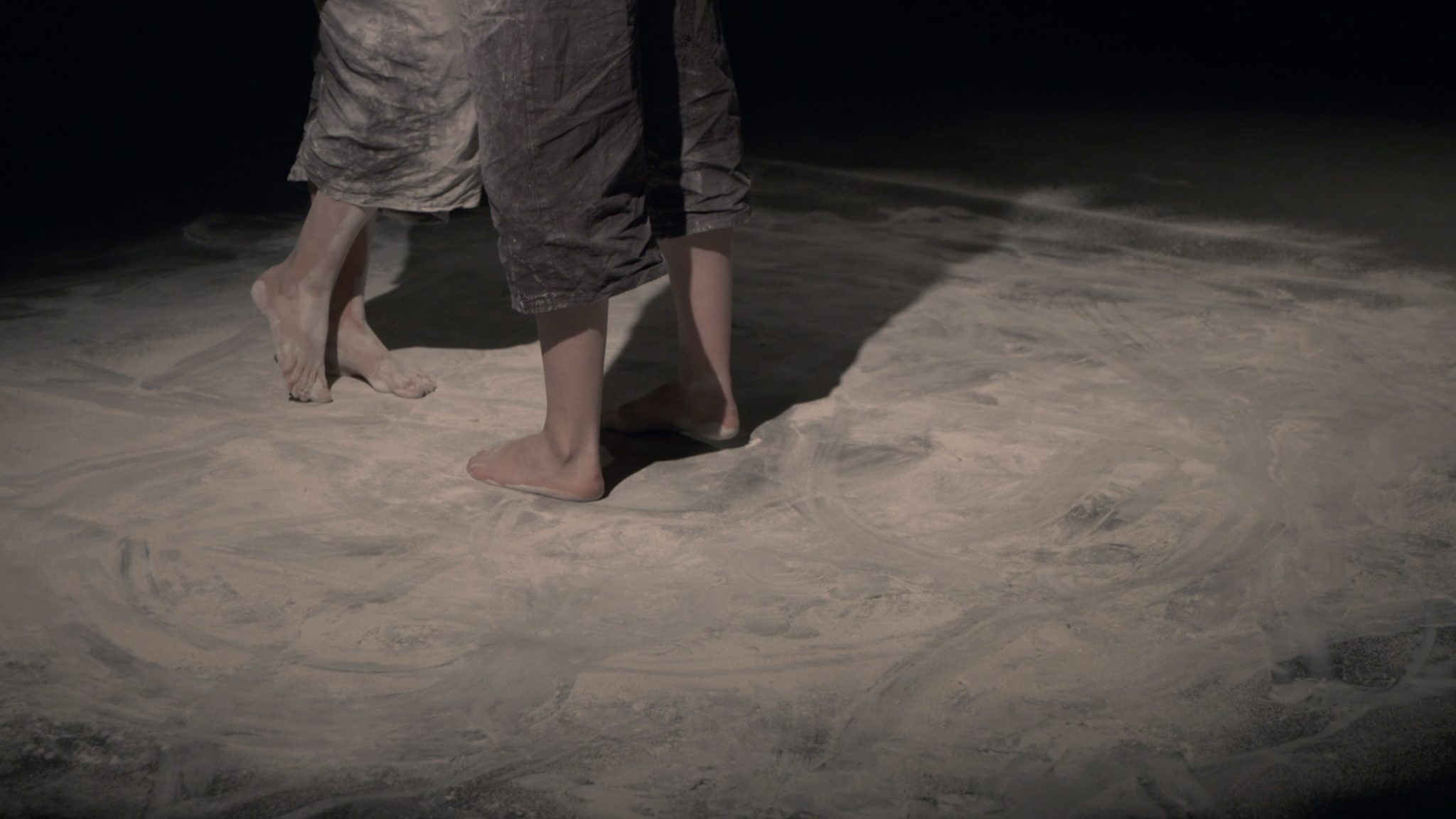 WHAT WE'RE LOOKING FOR

We’re looking for proposals to create new performances or live events that respond to the context of the cinema in its broadest sense.

Proposals can experiment with the cinema space for hosting live work, using the apparatus of the screen and sound system, intervening in the conventional operation of a cinema screening, responding to or disrupting the dynamic of a cinema-going audience. Events don’t have to contain any screen-based element at all.

Most of all, we’re interested in how artists respond to the cultural, social and physical space of the cinema auditorium, or the entirety of the building and its operations.

We invite applications from curators who wish to curate and present an original programme as part of the Projections series.

We are seeking proposals that investigate particular contemporary currents or concerns which might be articulated by artists’ moving image.

Given the context of the series, the ability to respond meaningfully to the site of the cinema – the specific experience of viewing artists’ moving image in the cinema space – is important.