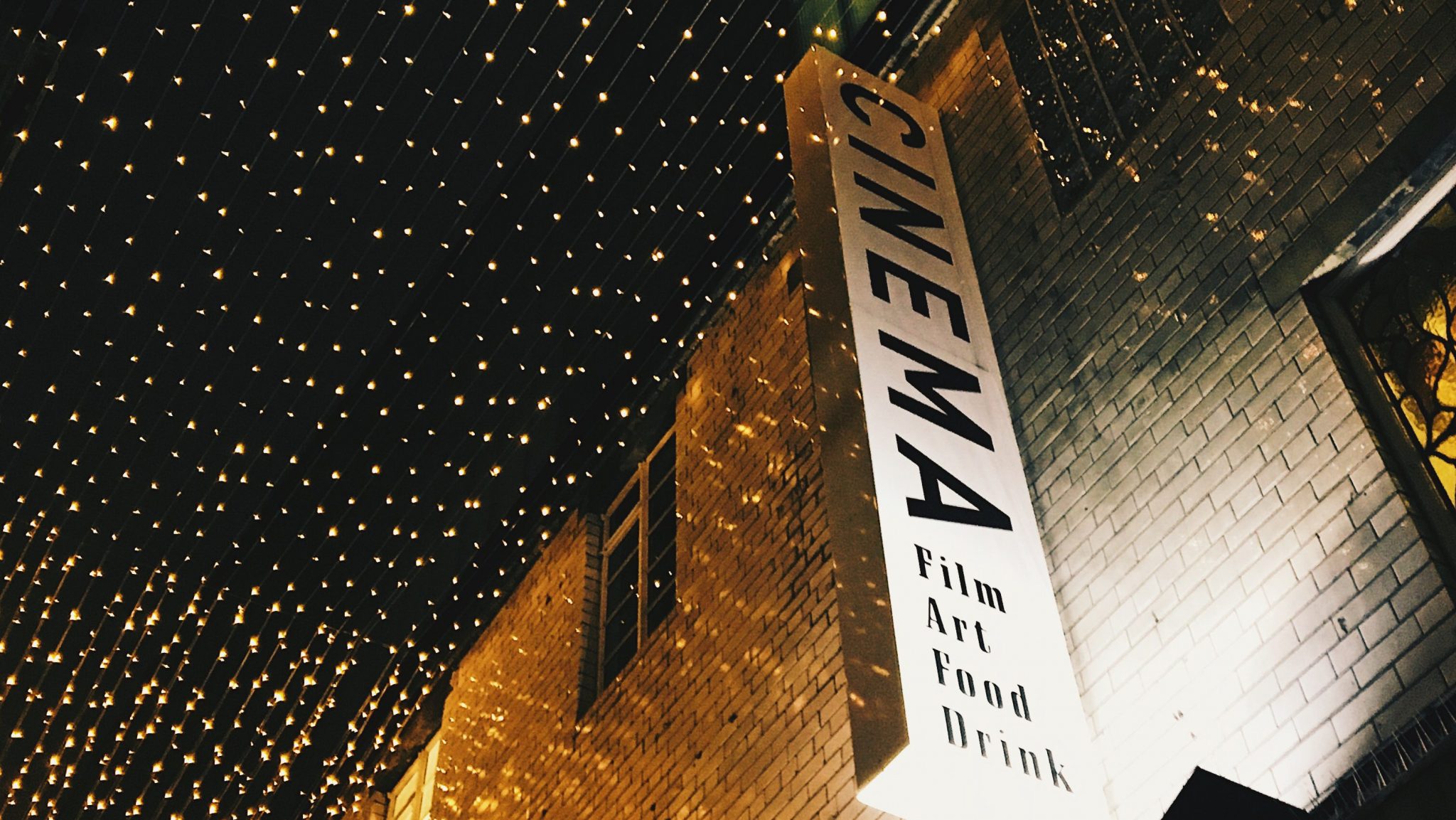 Any Andrea Arnold film is an occasion for celebration, from her astonishing debut Red Road (2006) and the lyrical grit of Fish Tank (2009) through to her unique adaptation of Wuthering Heights (2011) and the expansive vision of American Honey (2016), she has carved out one of the most exciting filmographies in recent British filmmaking. On hearing of her latest bovine venture, Reel Recommendations felt it a duty, nay honour, to suggest some further cinematic trips of animalistic relevance. Interestingly, Arnold began her career with short films that also turned to monosyllabic animal titles (Dog in 2001 and Wasp, 2003) after beginning with the equally apt Milk (1998). Cow is Arnold’s first documentary and through its plunging mud, clamping machinery and open skies a sensorial and empathetic portrait of life emerges: the life of a cow. These following film recommendations similarly approach animal intelligence and emotion, or our relationship with animals and, in the space of wordless observation, a more fundamental eloquence.

In celebration of the release of Julia Ducournau's Palme d'Or winning Titane, Tyneside Cinema's own Bobby Charlton delves into the history of the New French Extremity, an often overlooked movement in horror cinema with which Ducournau's film shares many affinities, introducing Tyneside Cinema goers to some twisted standouts that are not to be missed...

The London Film Festival is the UK’s largest film festival, showcasing the best new independent films from around the world each October. Screening many of the works that will be winning major awards over the next few months, as well as presenting an exclusive selection of films from the festival to audiences in Newcastle at Tyneside Cinema, our programming team attended the LFF in order to find out which films will be an essential watch for our audience over the next few months. Andrew, Patrick, and Tanya have selected fifteen films from the festival below that are not to be missed.

With two new films to look forward to, and after the success of Céline Sciamma’s Petite Maman (an exquisite dream of time and maternity suspended in the forests of childhood play), we wanted to take this opportunity to honour the cinematic imagination of motherhood. There are many famous examples of mothers and/or maternity in the history of cinema: from the pioneering mother of cinema itself, Alice Guy Blanché (1873 – 1963), thought to be the first woman to ever direct a film; and onwards, ranging from the sequined subtlety of ABBA to Abbas Kiarostami, we will voyage through familial film in pursuit of the Cinematic Mother. To get you prepared for Lamb and the Lost Daughter, Reel Recommendations is going to suggest five other vital films that address the role(s) of motherhood. But first, an extra Christmas helping of contextual Cinematernity…

As part of a new, ongoing series for the Tyneside Cinema website, we're taking inspiration from one of our favourite new releases each month to bring you five handpicked film recommendations. An introduction to the tone and key themes of an exciting new cinematic work, use this as a primer for your upcoming cinema trip, or if you’ve already seen the film in question, use Reel Recommendations as inspiration for your own mini film festival.

Rupaul's Drag Race Uk's Choriza May, popped in to use our beautiful Classic cinema screen as the backdrop for her Pedro Almodóvar inspired photoshoot. Being huge Almodóvar fans ourselves and also keen on Drag Race, we took the opportunity to have a chat with the spiciest drag queen in Newcastle.

Our sous chef for the Tyneside Bar Cafe kitchen has designed a brilliant new menu with a focus on locally sourced, organic produce with an aim to give back to our North East community. We chatted with Andy, who is also a part of our Tyneside Bar Cafe team, about his lockdown story and his involvement with Northumbrian Free Range Eggs, who supply our fantastic fresh eggs.

Our sous chef for the Tyneside Bar Cafe kitchen has designed a brilliant new menu with a focus on locally sourced, organic produce with an aim to give back to our North East community. We met up with the lovely guys who supply our wonderful mushrooms and had a chat to find out all about their company - the fabulous YMCA Urban Mushrooms!

Looking for some life-changing film viewing during this never ending lockdown? Look no further than Japanese master Hirokazu Kore-eda, whose recent films Shoplifters and The Truth screened at Tyneside Cinema...