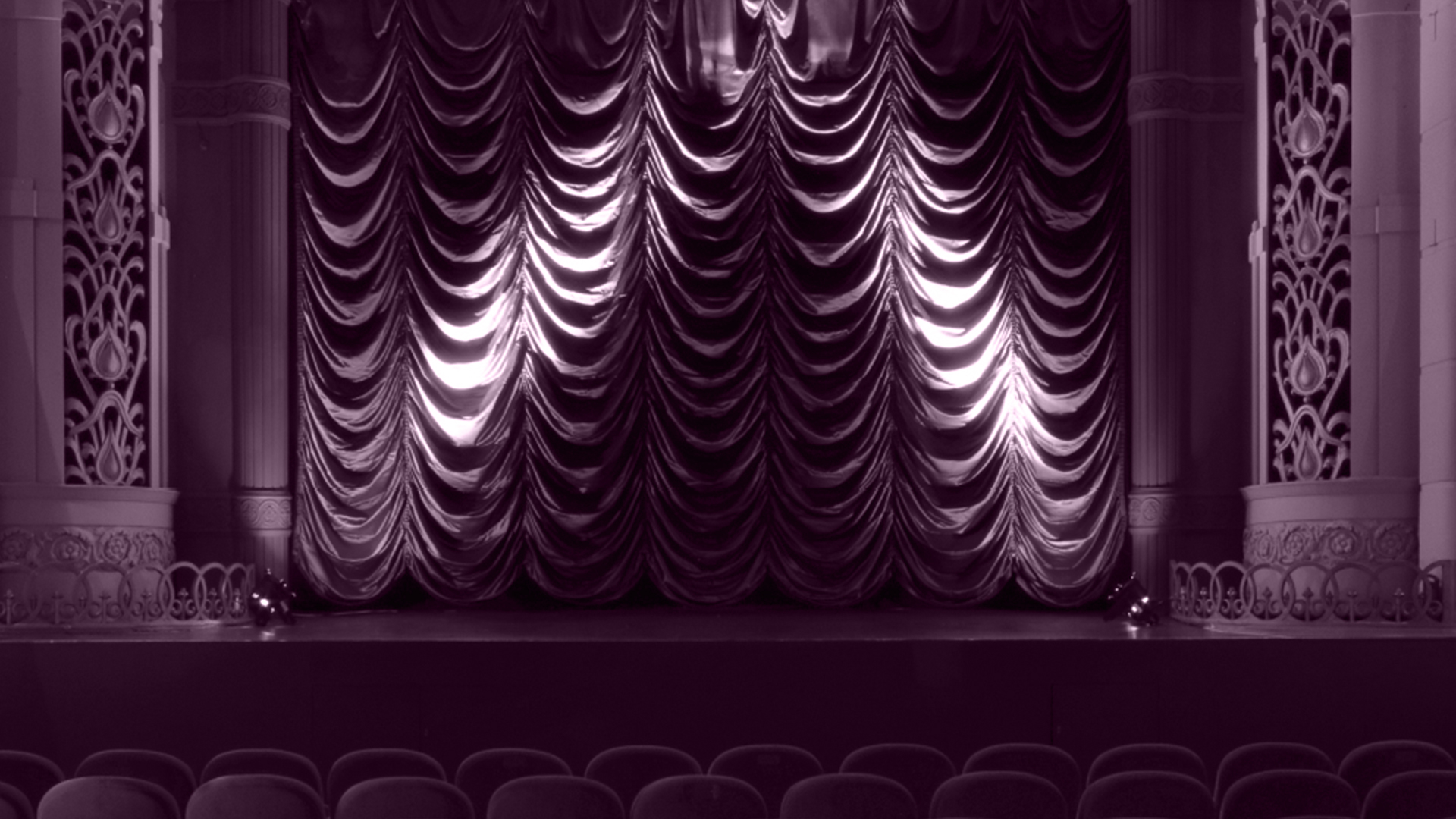 In this section
We're proud to present the feature-length documentary, The Dream Palace!

Made by North East filmmaker, Alex Ayre, the film tells the story of the colourful history of Newcastle's Tyneside Cinema and cinema-going across the globe. It's essential viewing for anyone who loves going to the movies.

After the screening, we’ll be hosting a live Q&A with one of the film’s contributors, Andrea Riseborough. Andrea is an actress and producer from Newcastle, best known for her roles in Birdman, Oblivion, Mandy and W.E.

The Dream Palace explores the unique history of Tyneside Cinema, one of the U.K.’s most beloved independent cinemas, while examining the broader celebration of what going to the movies means to people worldwide. Tyneside Cinema opened in 1937 and is the last surviving Newsreel Theatre, which still operates as a cinema.

We all have fond memories of times in the cinema; whether it was our first experience of a film on a big screen, a first date, family days out and times with friends. For some, the cinematic experience goes so much further than a fond memory; it’s a lifeline, a transformative experience. Cinema is our escape from the world, our place of solitude, a place where we can find a community. It’s a place where we learn about cultures and experiences outside of our own, a place we discover dreams.

At a time when modern technology allows us to watch a film anywhere, The Dream Palace celebrates the act of entering a darkened space to sit with other people and surrender to the power of the pictures hurtling across the screen. While cinemas across the globe are closed, with many facing the possibility of never reopening, it’s more important than ever that we celebrate our cinemas.

Featuring contributions from acclaimed filmmakers including Ken Loach (I Daniel Blake, Sorry We Missed You), Mark Cousins (The Eyes of Orson Welles, The First Movie) and Sir Ridley Scott (Blade Runner, The Martian) whose great uncle opened the cinema in 1937. The Dream Palace also includes contributions from dozens of members of the public.

Following the premiere, you’ll be able to watch the film online until 24 May.

The Dream Palace was made as part of a project supported by The National Lottery Heritage Fund.

Join the Tyneside Cinema donors who are making a difference today! Select an amount and click ‘Donate Today’ or select ‘other’ to choose your own amount
Film Date