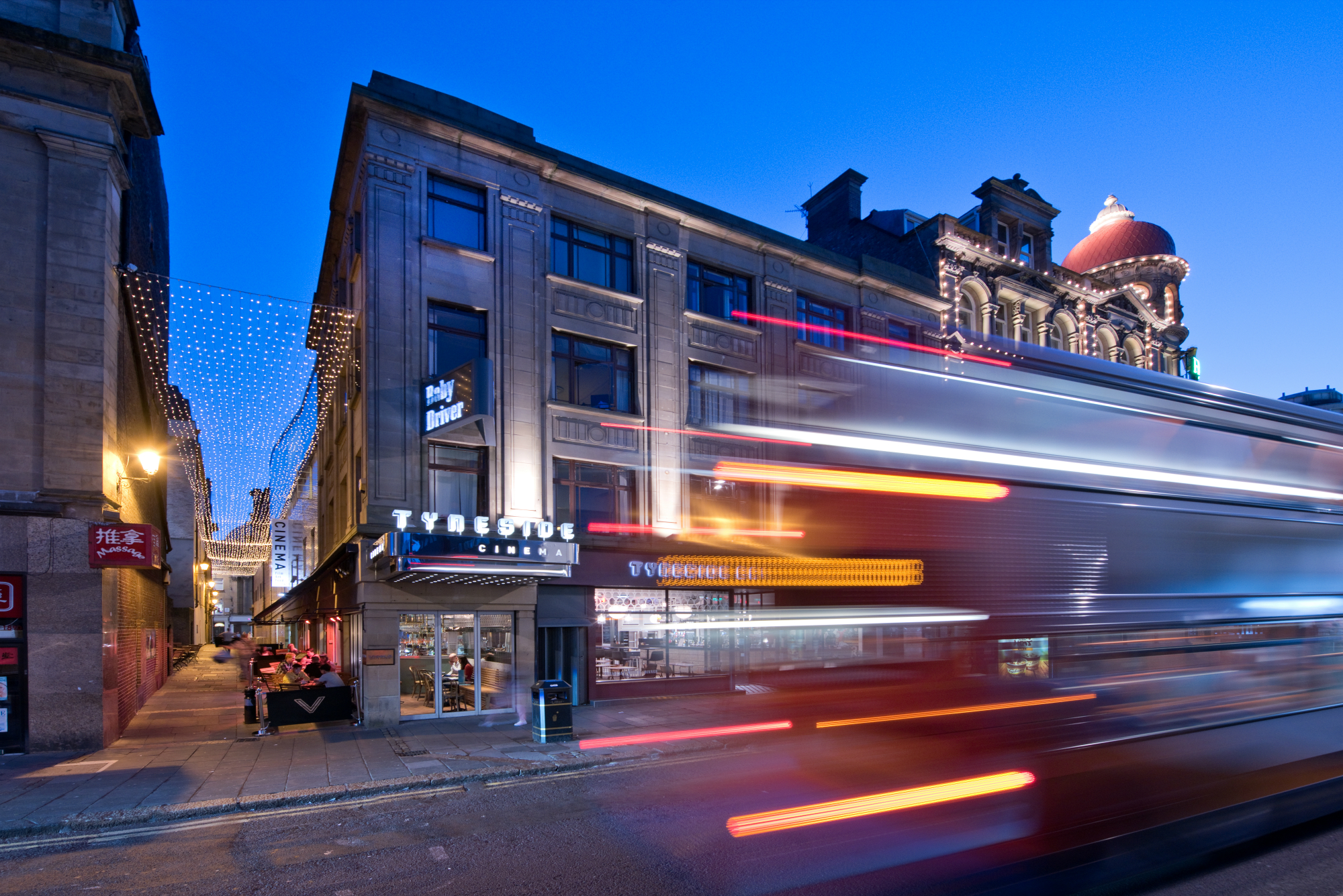 In this section
Please see the update below from the Chief Executive and the Chair. Further to this statement, we would like to clarify that Tyneside Cinema will not be reopening until the report and recommendations of the independent review have been published.

Tyneside Cinema Chair, Lucy Armstrong has announced that both she and Chief Executive Holli Keeble will be standing down from their roles at the cinema. Holli Keeble will be leaving in the coming days and Lucy Armstrong will step down as soon as the results of the independent review that has been commissioned have been made public. An interim CEO and Chair will be subsequently appointed.

Commenting on this decision Lucy said “We both recognise that in order to give the Tyneside Cinema the best opportunity for future success it is right that we both move aside and allow a new team to take over.

“We were deeply concerned by the distressing reports of sexual abuse and bullying that we received and those which appeared on social media. In response, I and the Trustees commissioned a rigorous, independent review which will be reporting in the next few weeks and the key findings and recommendations will be made public. The Trustees have committed to implement those findings in full.

“We are also in the advanced stages of our plans to ensure the safe and smooth reopening of the cinema which continues to be our foremost priority. We have kept our key stakeholders informed throughout our decision making.

“As part of our re-opening plans, staff will be involved in sessions to review the conclusions of the review, prior to their release to the public”

Holli commented, “We have worked hard to put the framework in place to sustain the future of the Tyneside Cinema, and we believe that it is in the best interests of the charity that a new team takes these plans forward.

“I know I speak for us both when I say that our priority has always been to see the Tyneside Cinema as a safe, welcoming space for everyone. Undoubtedly, serious mistakes have been made and the review is looking at every aspect of people’s experiences both past and present, to learn those lessons.

Lucy said, “Putting a new team in place to take the organisation forward and implement the recommendations of the review will take some time, but we believe that the result will be the thriving, and inclusive Tyneside Cinema we all want to see.”