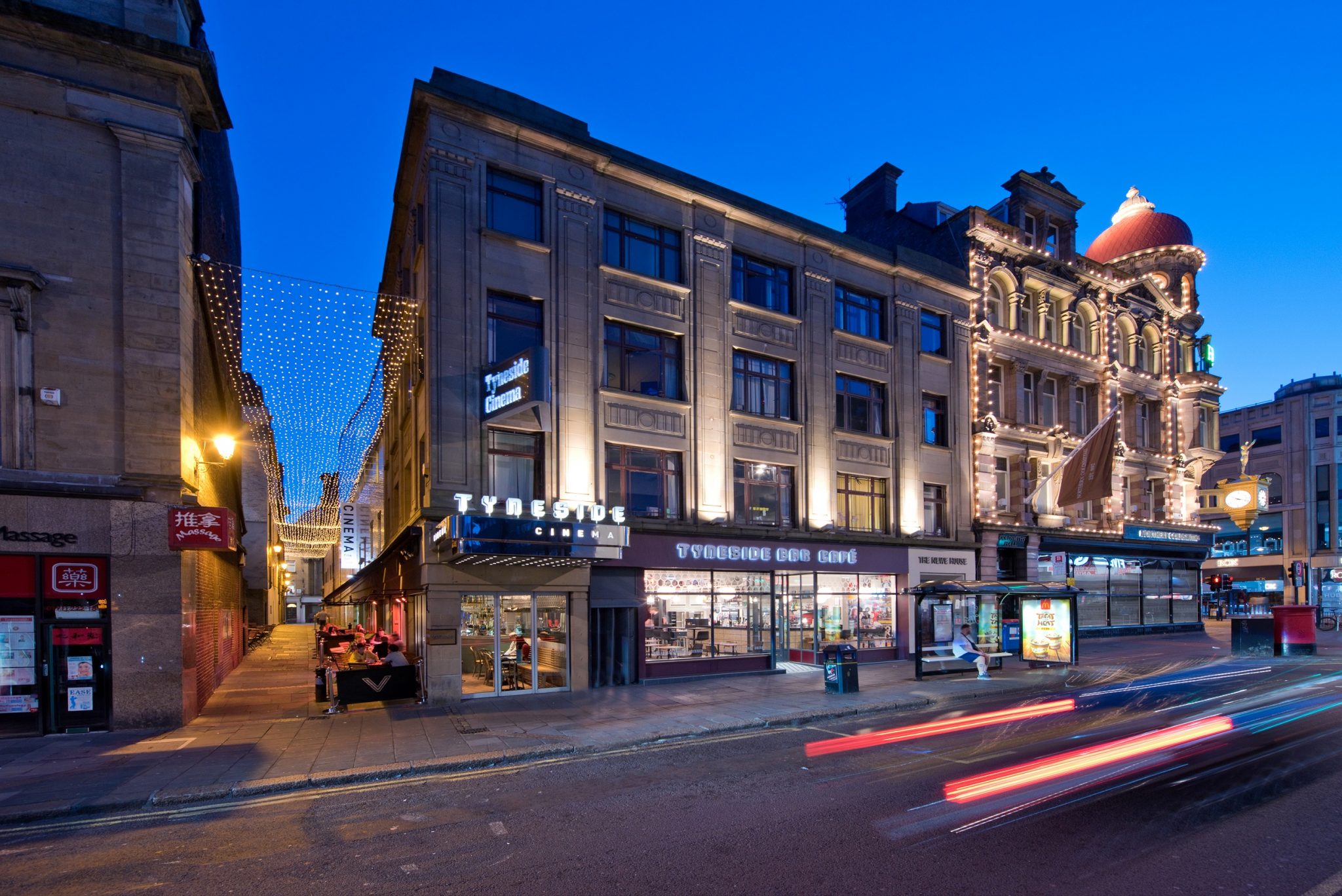 Today we shared findings & recommendations of the independent review with current staff and former staff who contributed to the review.

Read the findings and the response from the Board of Trustees.

Independent Review: A Summary of Findings and Recommendations

Please see the response below from the Board of Trustees in relation to the independent review.

As Tyneside Cinema’s Board of Trustees, we received the final report produced by Turning Moment earlier this week. We would firstly like to place on record our thanks to Dave Barrett and his team who have led the independent review, culminating in the report and recommendations.

In cooperating fully with the review team over the last few months and having now received the report’s detailed findings, we are truly shocked and distressed by its conclusions.

We are unequivocal in our acceptance of the report; we accept all the findings and conclusions. First and foremost, we apologise profusely to anyone affected currently or previously by the culture and behaviours that have been identified as being systemic at the Cinema over the last seven years. The report makes clear how difficult some of the 100 participants found the experience, and we thank them for their courage in coming forward and bringing the issues to light. No one should work at or visit an organisation where they are either unsafe or feel unsafe.

Moving forward, the Cinema has already commenced the process of change and reform. A new interim CEO will be appointed shortly to steer the Cinema forward in these increasingly challenging times. The process to evolve and strengthen the Cinema’s governance will continue and a search for a new Chair will start immediately.

The Board of Trustees also reiterate our commitment to implement every one of the recommendations made by the Turning Moment team and make a further commitment to publicly update on progress every three months via the Tyneside Cinema website.

Finally, we wish to say a special thank you to the staff of Tyneside Cinema, who have been working tirelessly recently under the uncertainty of the investigation as we prepare to reopen the Cinema in the coming weeks. We understand that the staff will shortly be publishing a public statement in response to the review; we fully welcome this. We will continue to work closely with the staff into the future to implement the recommendations of the report and make Tyneside Cinema a safe place to work.

If you any questions you can contact the Board of Trustees on trustees@tynesidecinema.co.uk