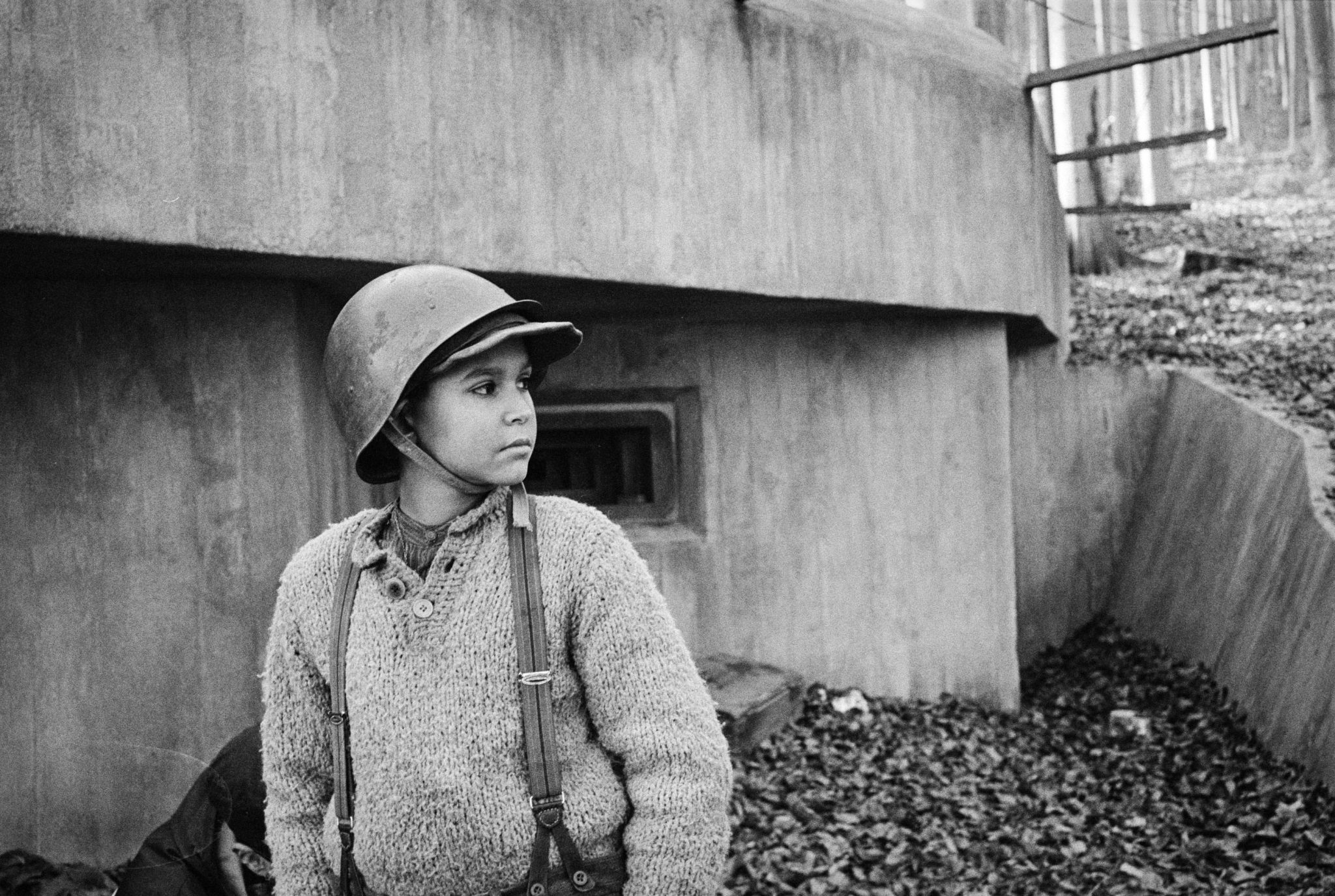 Earlier this year in a world before Covid-19, we had planned to screen the beautiful wartime drama The Painted Bird, in our cinema. Unfortunately the country went into lockdown, and we had to close our doors and see many cinematic releases cancelled and postponed.

Now, over five months later The Painted Bird is getting a virtual cinema release, and we are streaming it here on our website and with 10% off the full price of £9.99.

To watch, simply click the Rent button in the top-right hand corner of the player below, follow the payment instructions and don’t forget to enter our exclusive Tyneside Cinema discount code. The film is available to view, 48 hours from purchase.

The Painted Bird from Eureka Entertainment on Vimeo.

Featuring a staggering central performance from the young Petr Kotlár alongside a star-studded international ensemble including Udo Kier, Stellan Skarsgård, Harvey Keitel, Julian Sands and Barry Pepper. The Painted Bird has won ecstatic acclaim, with The Guardian’s Xan Brooks describing the film as “a monumental piece of work” rewarding the film with a five-star review.

The film follows the journey of a boy, entrusted by his Jewish parents to an elderly foster mother in an effort to escape persecution. Following a tragedy, the boy is on his own.  Wandering through the desecrated countryside, the boy encounters villagers and soldiers whose own lives have been brutally altered, and who are intent on revisiting this brutality on the boy. When the war ends, the boy has been changed, forever.

Shot in crisp black and white 35mm – Václav Marhoul’s The Painted Bird does far more than simply depict the horror of war. It is an unflinching examination of the very worst of humanity. 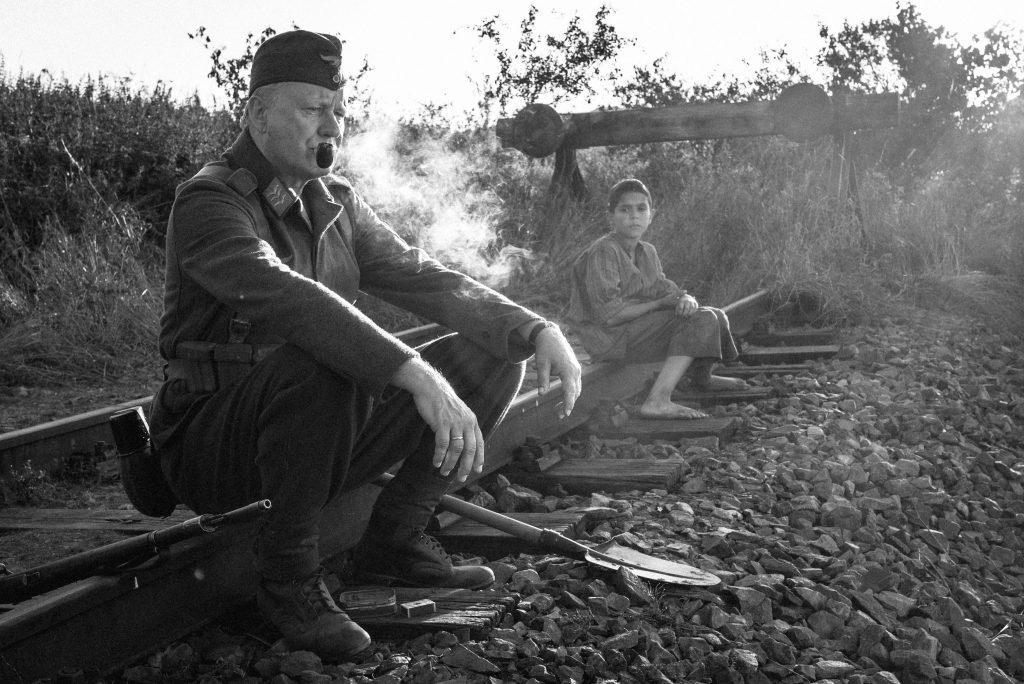 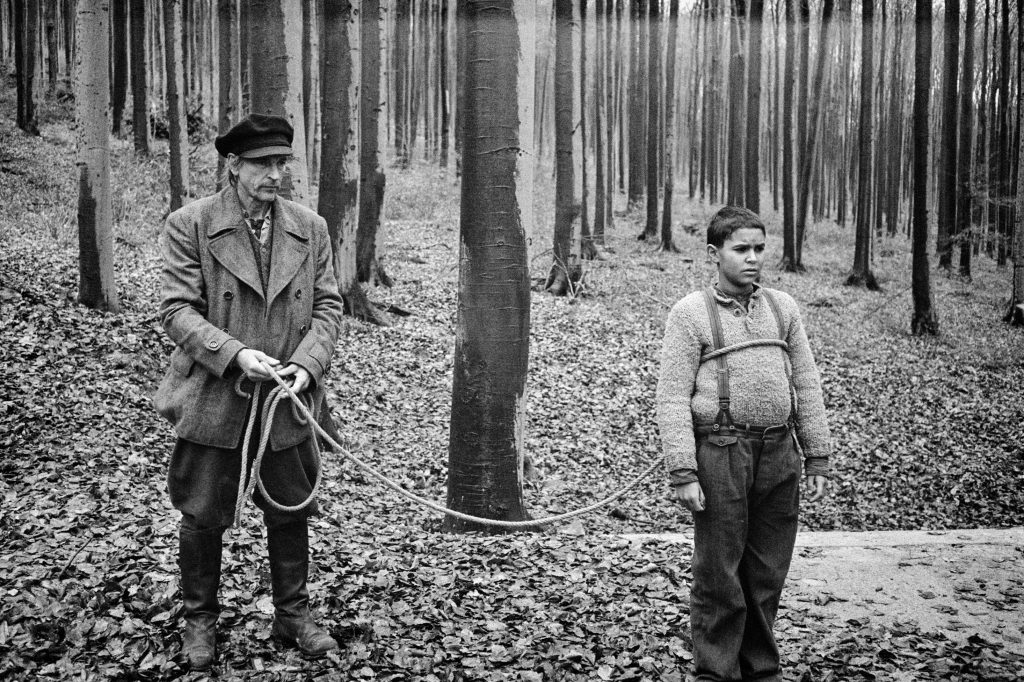 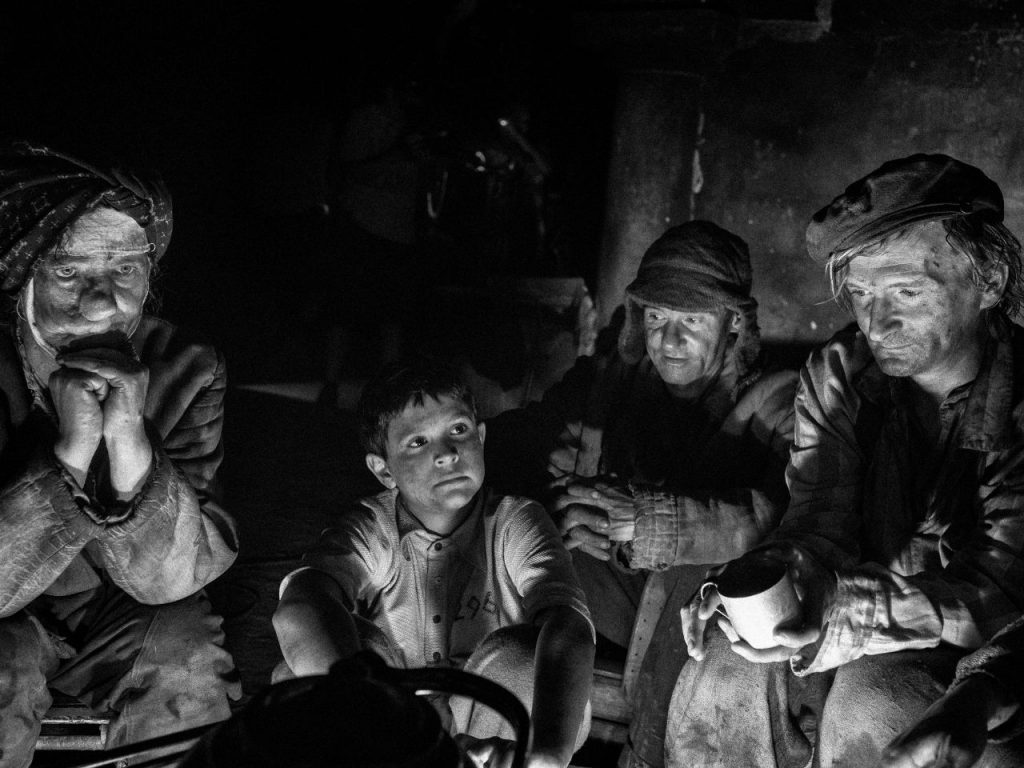 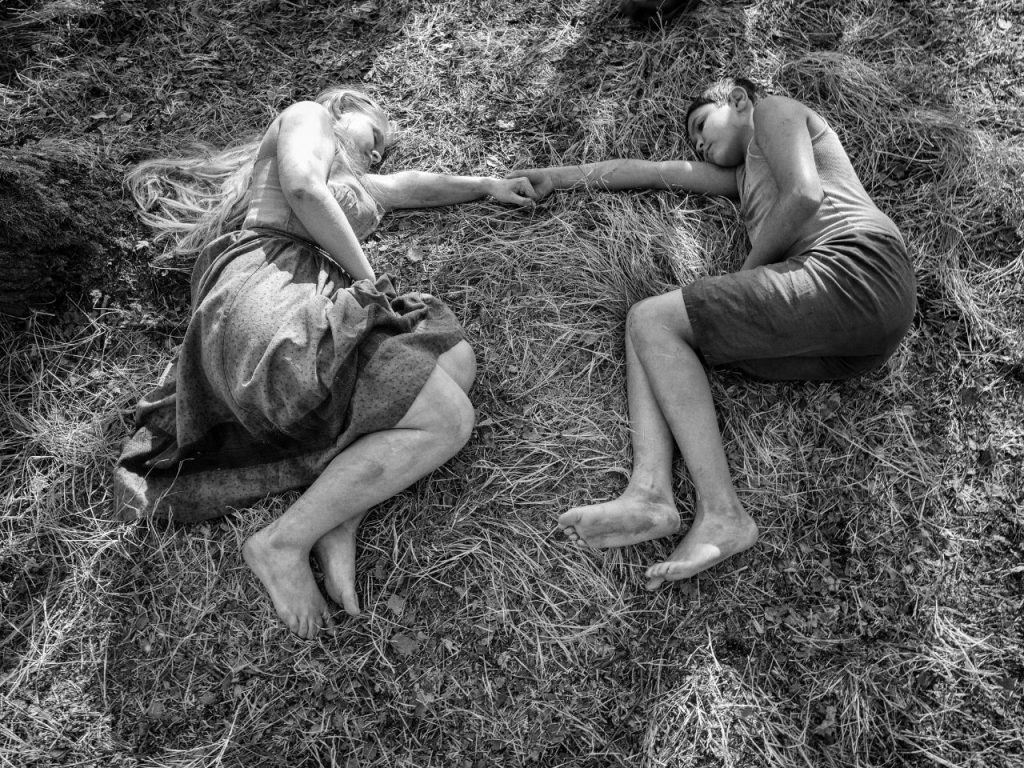 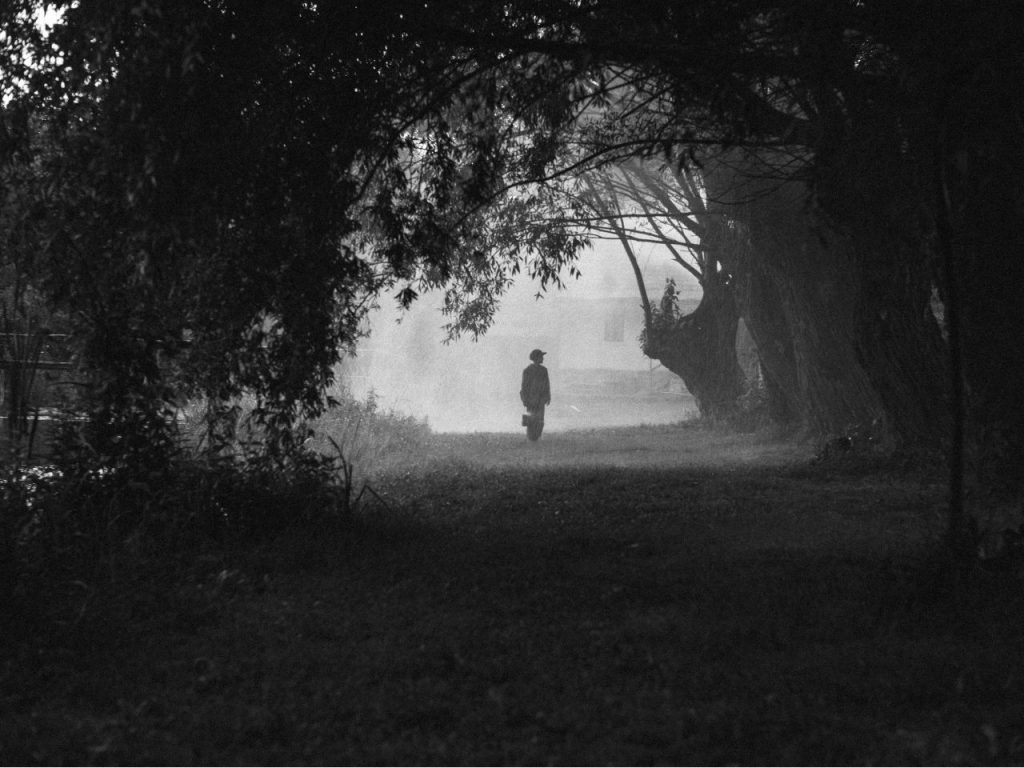 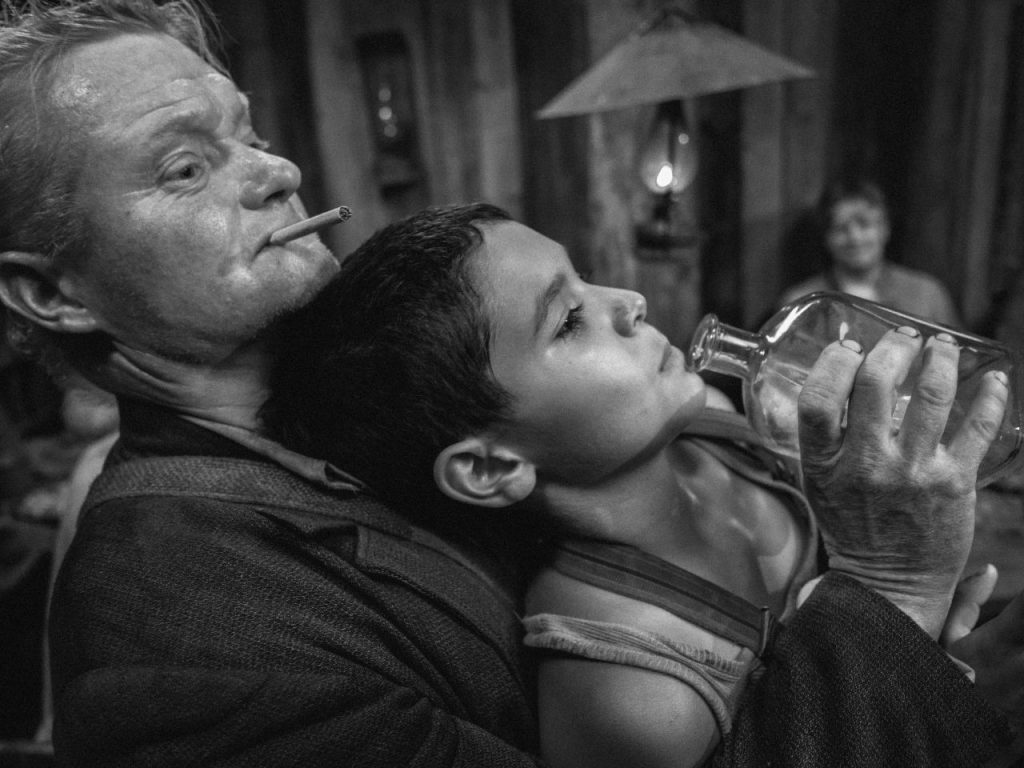 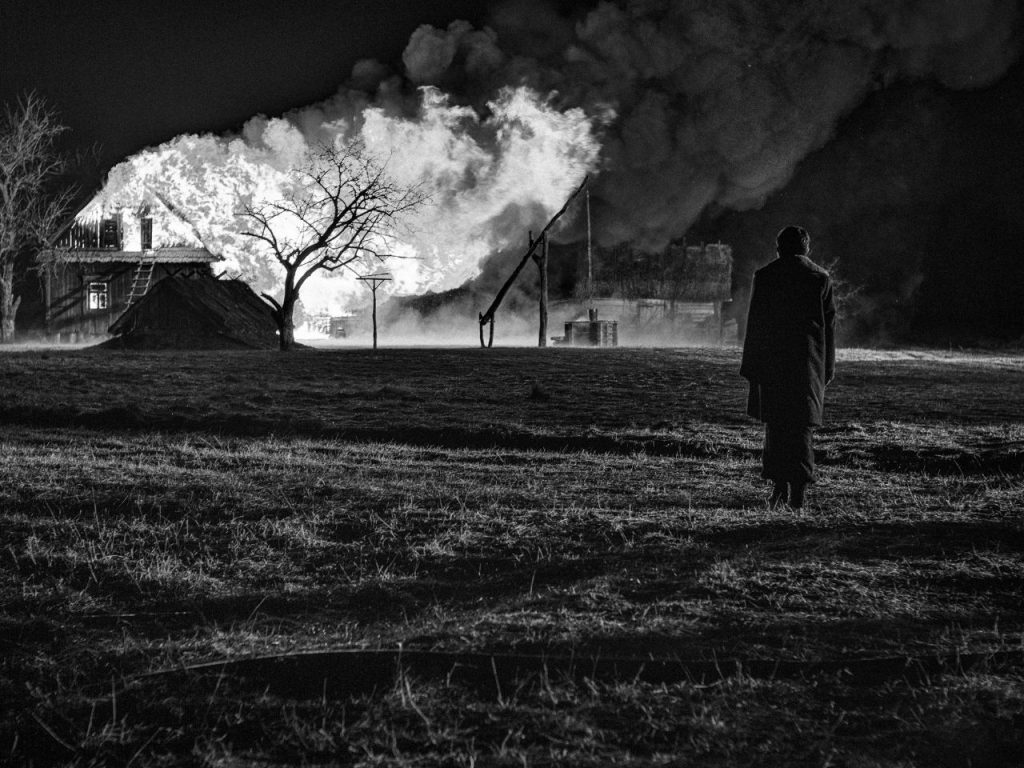