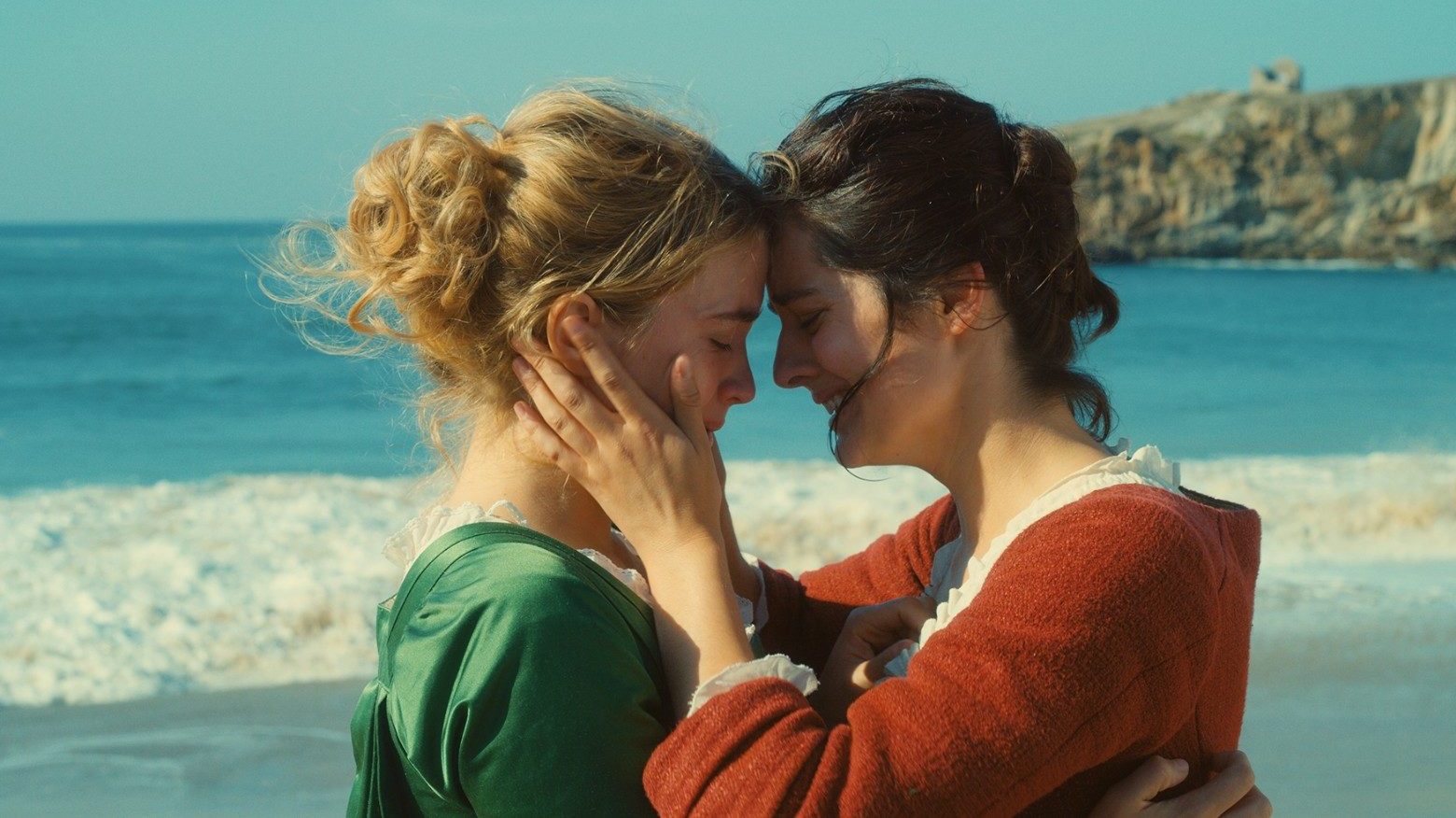 Led by Jemima Jobling this will be a fun-packed day for students to develop their French Language and Film Literacy skills.

Jemima Jobling is a doctoral candidate at Newcastle University. Her thesis focuses on contemporary French women’s writing, specifically on expressions of class and themes around the body and sexuality, a passion that started whilst studying French culture and texts during her A-Level. Jemima has a degree in French and Russian at the University of Cambridge and an MPhil in European, Latin American and Comparative literatures and cultures. She is passionate about literature, films and visual culture.

Need more information? Get in touch.

Led by Lorna Gilpin, North Tyne Area Manager, Vámonos, a unique platform for all ages for learning about Spanish language and culture.

Lorna grew up in Southern Spain and returned to England to study languages at Northumbria University before embarking on a career in teaching. Currently studying for a master’s degree in pedagogy and child language development Lorna is passionate about the importance of learning languages from a young age.

Need more information? Get in touch.

About the Study Days

The day will be conducted mainly in either Spanish or French, include a film screening and involve a range of engaging activities to develop students’ speaking and listening skills, understanding of film analysis and culture of Spanish or French-speaking countries.

There will be an introduced full-length screening of an MFL film (title TBC) linked to the current A-Level syllabus. Students will then have opportunities to extend their vocabulary and strengthen their listening, speaking, writing and translation skills in small group activities linked to the film discussed with the support of Language Ambassadors from Durham University.

A resource pack including interactive activities will be available on the day.

The study day will support students’ learning to work towards the following required criteria,

Enhance their linguistic skills and promote and develop their capacity for critical thinking on the basis of their knowledge and understanding of the language, culture and society of the country or countries where the language is spoken;

Develop their control of the language system to convey meaning;

Encourage the use of spoken and written skills to develop their ability to interact effectively with users of the language in speech and in writing to sustain communication and build fluency and confidence engage critically with intellectually stimulating texts, films and other materials in the original language;

Develop an appreciation of sophisticated and creative uses of the language and understanding them within their cultural and social context;

Foster their ability to learn other languages develop their capacity for critical and analytical thinking through the language of study.

Coming in March 2022. To be amongst the first to find out when these are ready to book please get in touch.