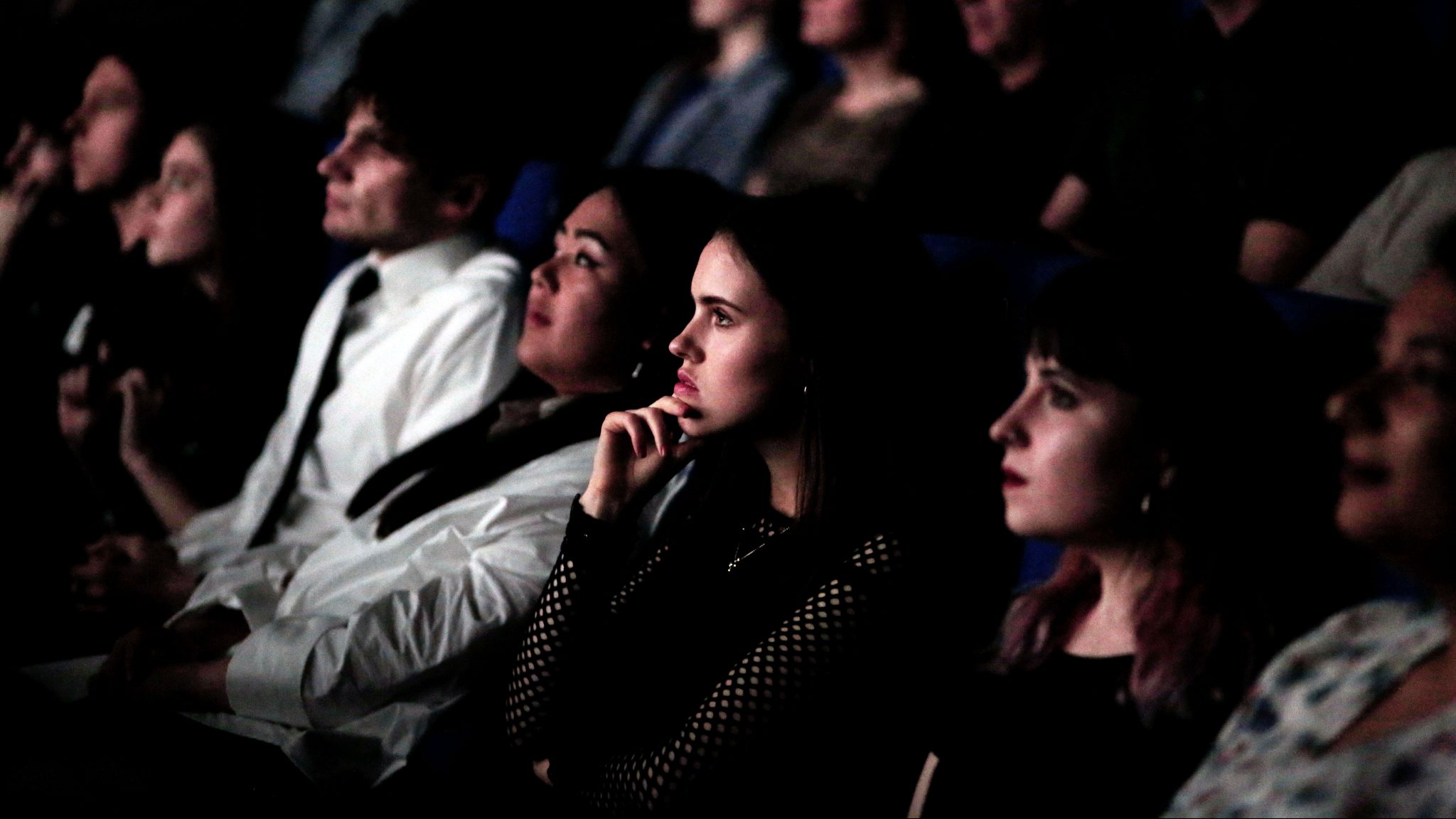 In this section
We started as a newsreel theatre; founded by Dixon Scott. An entrepreneur and man of the world, he wanted Tyneside Cinema and film to be a "window on the world." 82 years later, that's still what we do.

We are proud to be the North East’s leading specialised independent cinema and digital arts venue.

We’re in the centre of Newcastle-upon-Tyne, in the same place we have been ever since opening our doors in 1937, over 80 years ago.

We started as a newsreel theatre; founded by Dixon Scott. An entrepreneur and man of the world, he wanted Tyneside Cinema to be a “window on the world.”

We brought the world news to Newcastle, with short documentary films covering global news stories and current affairs. Newsreels were once a major source of information and entertainment for millions of moviegoers, and at the heart of it in the North East was Tyneside Cinema.

Now, in 2019, we are the last surviving news theatre still operating as a cinema.

Each year, we welcome almost 500,000 people to our Grade II Listed building.

We still strive to be that window on the world, with a thoughtfully curated programme of independent film, artist moving image, heritage and good old fashioned entertainment.  All representing a diversity of opinion, perspectives, experiences and voices, from our own community and from communities all over the world. 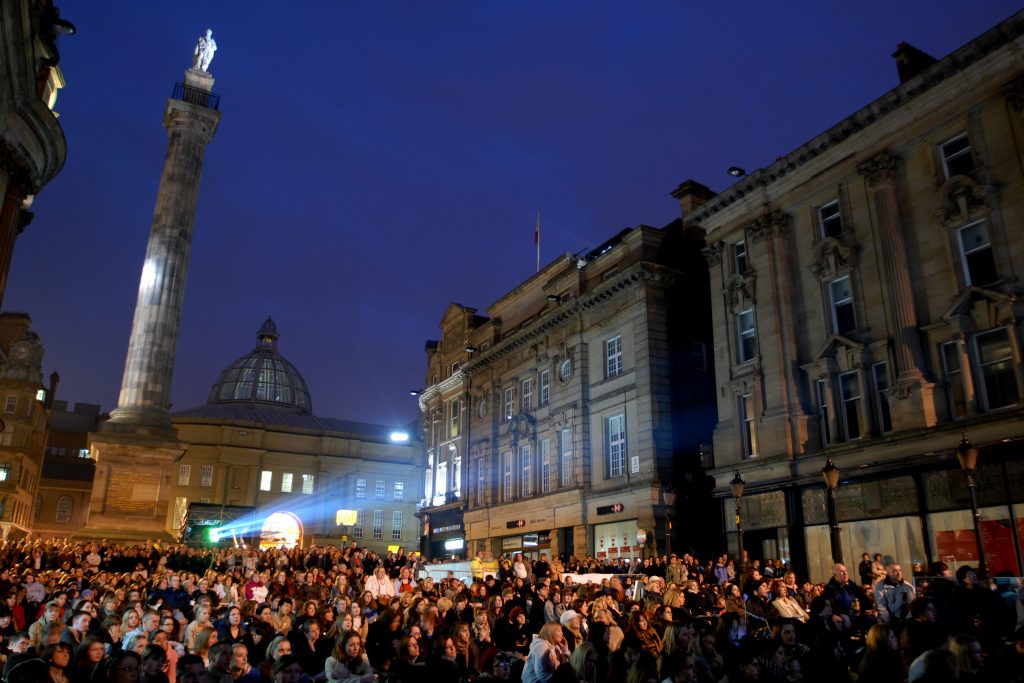 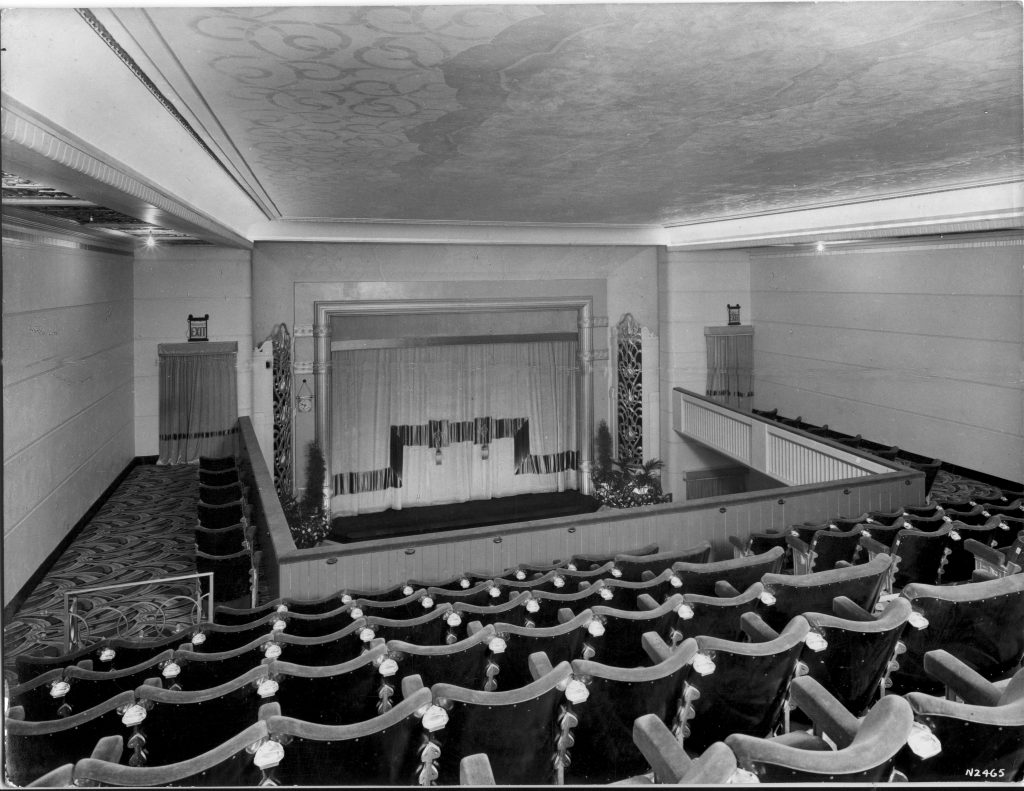 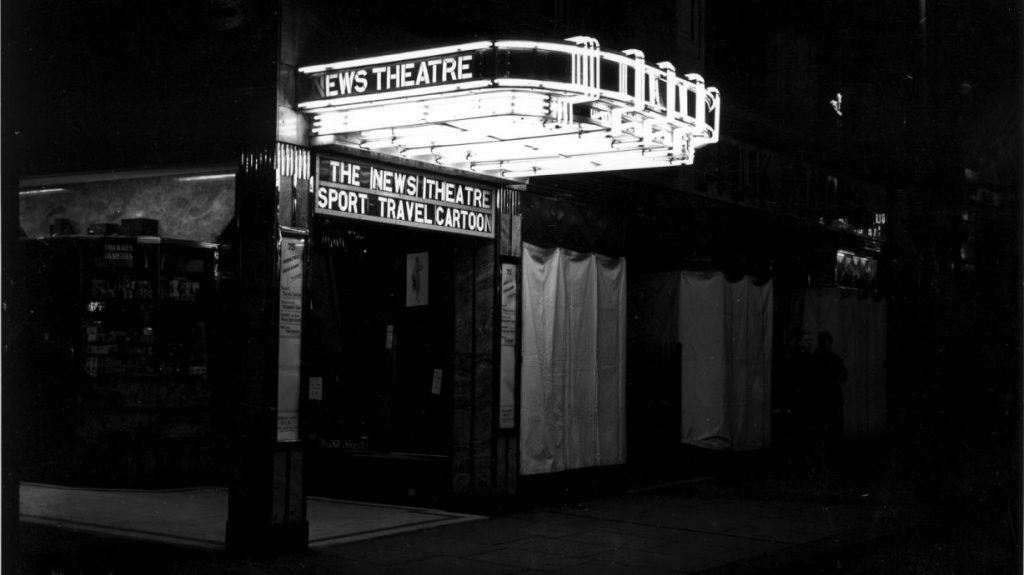